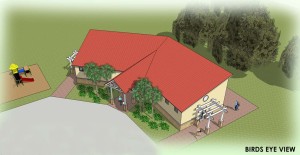 The property that is now Hortt Park used to be divided into two parcels, one parcel was the old (and smaller) Hortt Park, and the other was the Hortt School campus. For many years the Hortt School (originally a public elementary school) was used as an administrative facility for the Broward County School Department. In 2009, the School Department sold the property to Broward County for use as an expansion of the existing Hortt Park, and the management of the park was turned over to the City of Fort Lauderdale. The School Department vacated the school buildings in early 2011. Soon after they were torn down by city contractors, and the site was cleared and stabilized with sod.

In cooperation with our Shady Banks Civic Association, the City of Fort Lauderdale’s Parks and Recreation Department worked up an impressive plan for the redevelopment of the expanded Hortt Park. That redevelopment project will take several years to complete.

Phase I of the project involved tearing down and removing the school buildings and stabilizing the site. That phase was completed in September of 2011.

Phase II involved the construction of a new community center building adjacent to the existing playground. That building is now complete and is called the Hortt Park Community Center. It is being used by our Civic Association and other public functions.

Phase III of the project  involves the installation of additional park facilities including… a tennis court, volleyball court, additional playground equipment, and additional trees and landscaping.

Our neighbors are delighted with the Hortt Park redevelopment plan, and we thank the City staff for their good work. 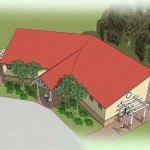 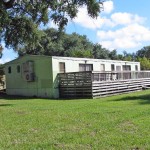 The old conference trailer – we met here for 30 years 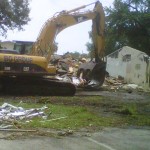 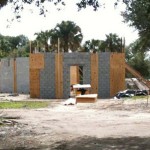 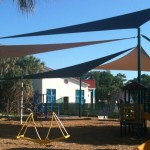 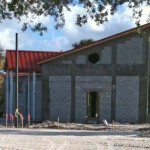 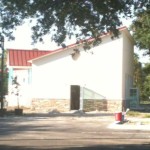 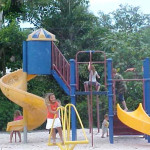 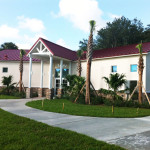 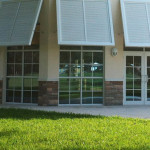 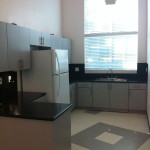 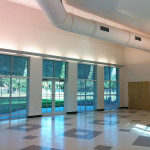